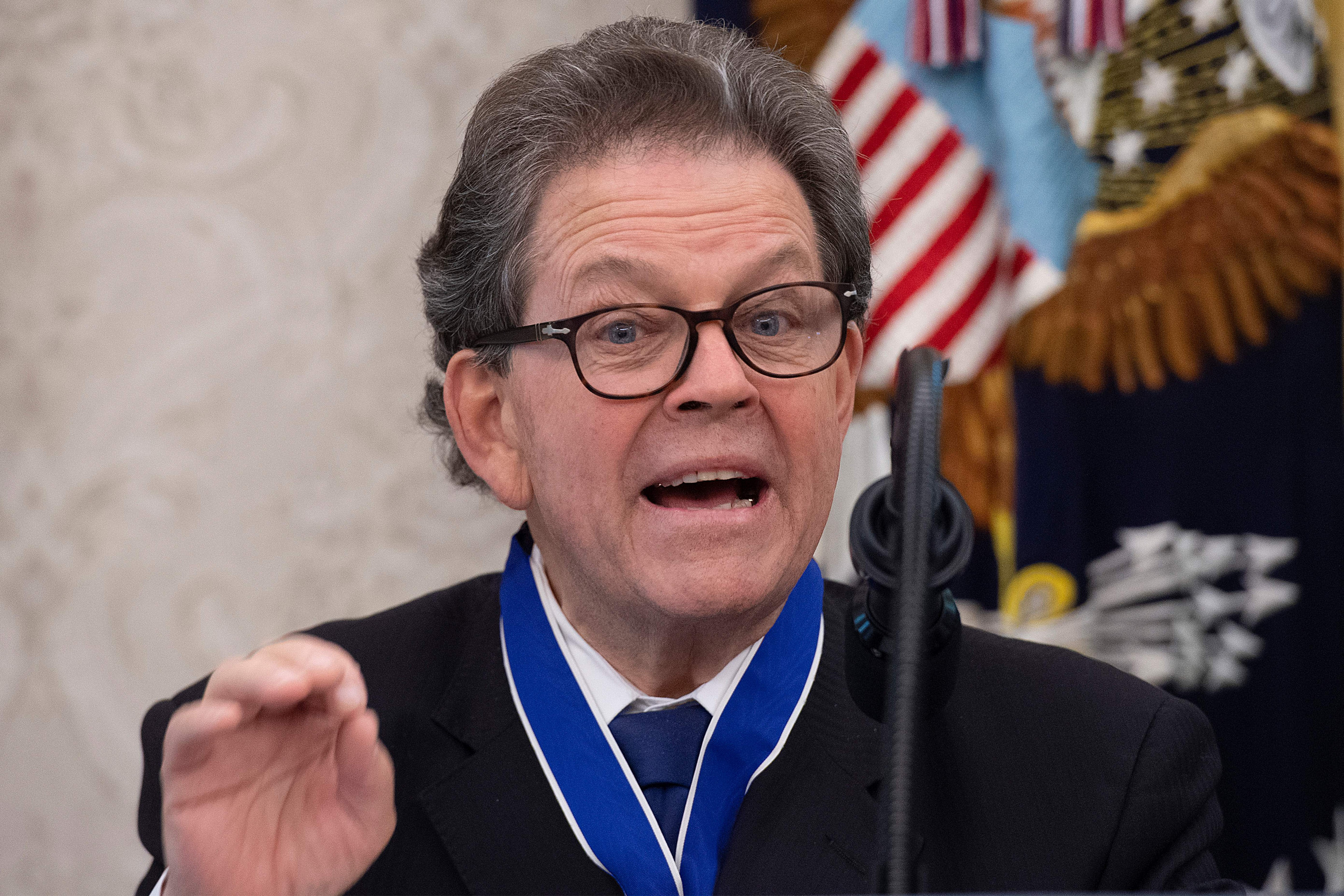 Laffer appeared on Fox News alongside economist Austan Goolsbee to weigh the benefits and pitfalls of raising the federal minimum wage to $15 an hour from $7.25 an hour, where it has stayed for many years despite rises in the cost of living.

Laffer was responding to a statement from former McDonald’s CEO Ed Rensi that in the face of a $15 minimum wage, the company’s only choice would be to automate its restaurant services.

“Yeah, for those people, Sandra, who are coming into the labor force brand fresh—not old-timers who’ve been around for a while—the poor, the minorities the disenfranchised, those with less education, young people who haven’t had the job experience,” Laffer said. “These people aren’t worth $15 an hour in most cases.”

“Therefore when you have a $15 an hour minimum wage, they don’t get that first job,” Laffer continued, saying workers then won’t earn skills at these jobs, thus becoming unemployable. “And after becoming unemployable, they become hostile, and that what you’ll find is happening is this technology has created an underclass of people who are really just bid out of the labor market and will remain out of the labor market for most of their lives.”

“If the wage is too high, you should see lots of people willing to work, and employers not having jobs to offer them. Now, of course, most of the restaurant industry is complaining about exactly the opposite—that they have massive numbers of jobs, and they cannot find people to fill them,” Goolsbee said.

Newsweek reached out to the Fight for $15 organization for comment.

Laffer is known for his work in the controversial area of supply-side economics—an economic theory sometimes conflated with the “trickle-down” effect that became popular during President Ronald Reagan’s administration. The idea is that tax cuts, deregulation and other incentives for wealthy corporations and investors will drive production up. The better the environment for business owners, the better the economic growth.

The Laffer curve, which Laffer developed as an economics professor at the University of Chicago, became an important basis for supply-side economics and is a way of visually mapping the relationship between tax rates and the total tax revenue the government collects. On the curve, there is an ideal high point before diminishing returns kick in.

Economists used his curve to demonstrate the supply-side theory that if taxes were too high in a particular area, it would discourage economic growth in that sector, effectively lowering total tax revenue to the government. Tax cuts, however, encouraged unrestricted trade and increased revenue on the Laffer curve.

In Laffer’s comments on the $15 minimum wage, he seemed to be pointing to the idea that a minimum wage that high would disincentivize big companies from production and hiring workers. Goolsbee, on the other hand, countered that the automated technology touted by current McDonald’s CEO Chris Kempczinski is only 85 percent accurate at this time, and not a current contender for replacing humans in the 9.3 million current job openings in the country today. 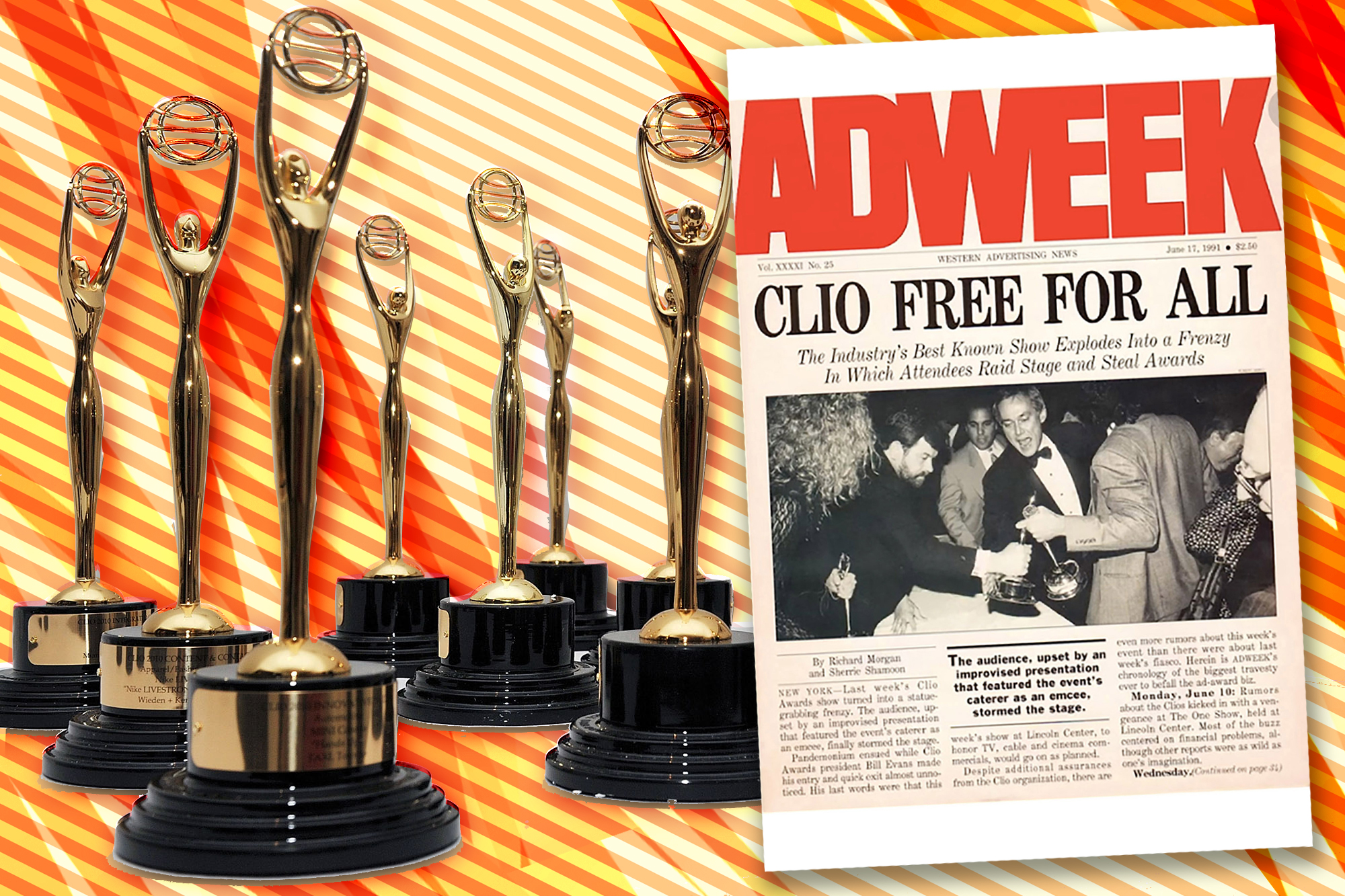 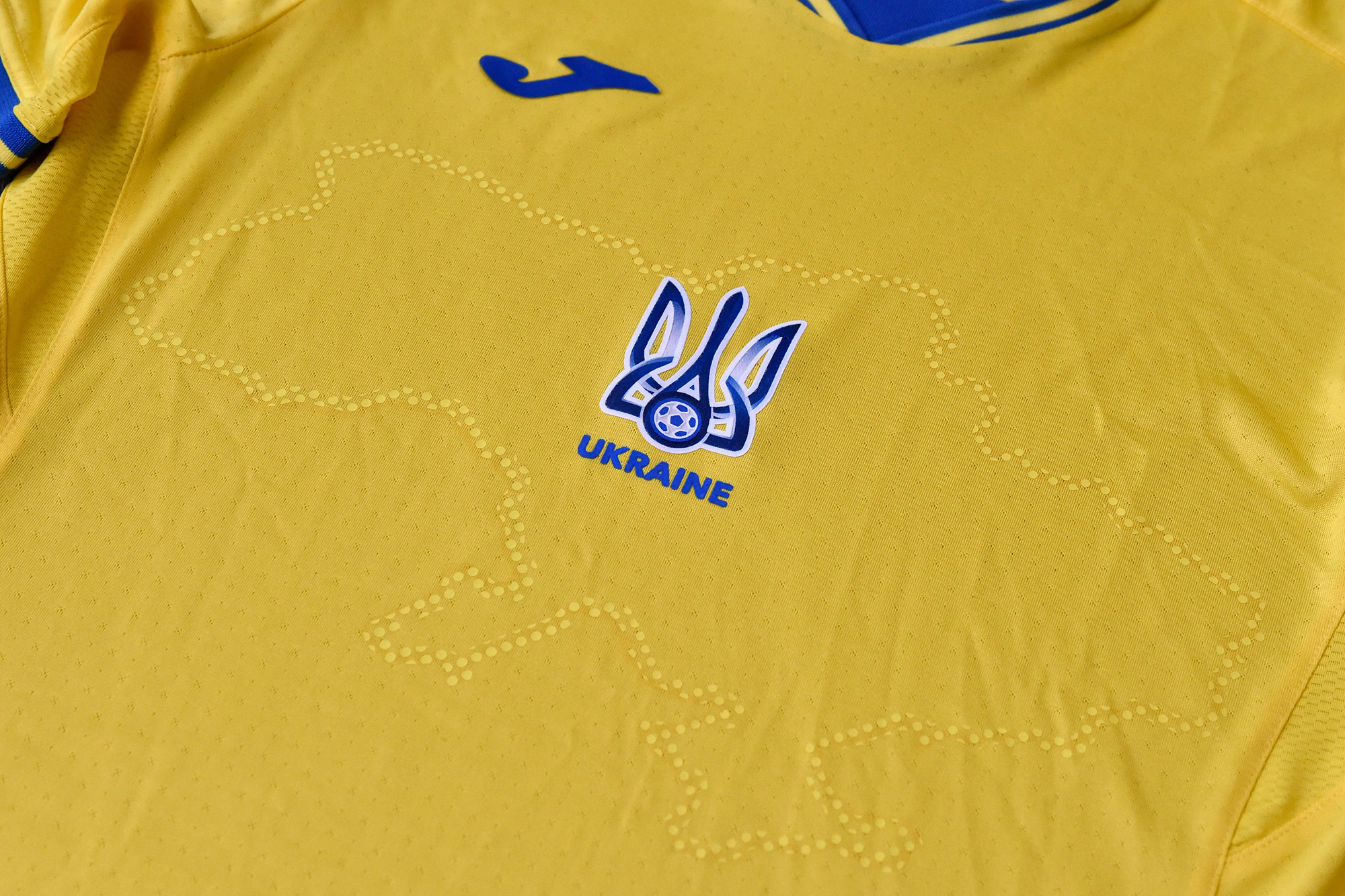 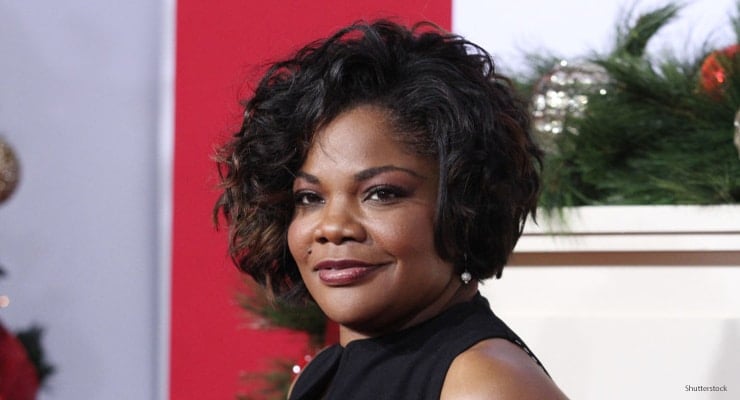