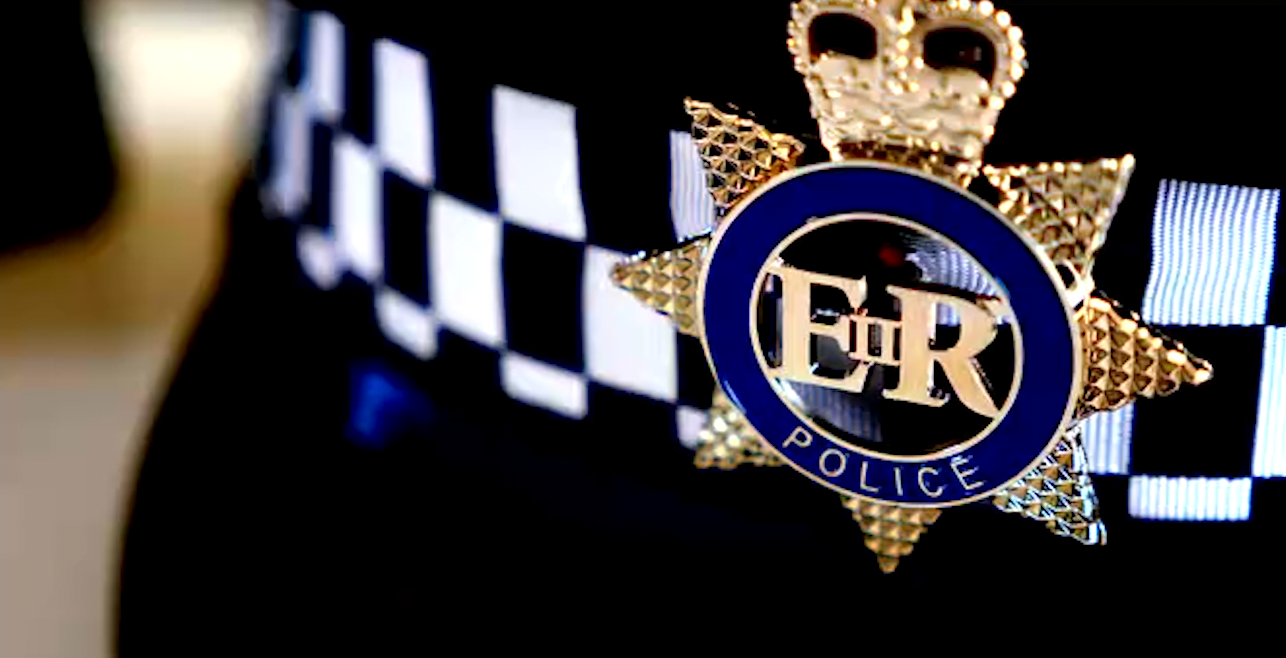 One woman every week is coming forward to report their partner in the police is seriously abusing them or their children – more than 125 have come forward in the last two years, Channel 4 News can reveal. Every woman we spoke to said police failed to investigate their own.

At least 129 women have approached the Centre for Women’s Justice (CWJ) since 2019 with claims of being raped, beaten and coerced by their police officer spouses and partners.

One former police commander described officer perpetrated domestic abuse as an “epidemic” within the force.

Some victims blamed a “boys club” culture of cover-ups and closing ranks that made survivors feel they were being silenced.

The Home Office said it expected allegations of domestic abuse by police officers to be “investigated thoroughly” and appropriate action taken.

The National Police Chiefs’ Council (NPCC) said any allegation of abuse against an officer is taken “very seriously”.

Channel 4 News spoke to 14 women who said there had been a failure by detectives to investigate their own officers, with some victims alleging the police used their power and status to control and manipulate cases.

Former Scotland Yard Deputy Assistant Commissioner David Gilbertson said he believed, “in terms of scale”, police officer perpetrated domestic abuse was an “epidemic” that “must not be minimised”.

He added: “It is about men in authority exercising power over women and it is about failure of leadership on an epic scale in policing.

“I know of cases where officers who were attached to Domestic Violence Units actively searched out vulnerable women for sexual gratification and in order to gain access to their children for sexual purposes.”

A Freedom of Information request by the Bureau of Investigative Journalism found that from 2015 to 2018, there were almost 700 reports of domestic violence involving police officers and staff.

The figures also show that police accused of domestic abuse are a third less likely to be convicted than the general public — 3.9 per cent compared with 6.2 per cent.

For nearly 20 years, Stacey, whose name we have changed to protect her identity, felt trapped in an abusive relationship with her partner, who was a police officer in the area.

Her children used to call their dog her “rape alarm” as he tried to defend her whenever she was attacked by her partner.

She said: “He raped me and then said you better get up and do me breakfast.”

She reported the rape and domestic abuse of her and her children to the police force where her partner used to be based in the Child Protection Unit.

“Everyone is linked in the police,” she said.

“It’s a boys club. Police are supposed to be there to be trusted and they’re not. I can’t trust them.

“They were all of his mates… so how are you supposed to have an objective view of a bloke that everyone knows.”

Channel 4 News contacted the force in question who confirmed her ex-partner, who denies the allegations, was interviewed but said “there was insufficient evidence to proceed”.

The CWJ has now submitted a “super complaint”, one of the first of its kind, to police watchdogs.

Her Majesty’s Chief Inspector of Constabulary, senior representatives from the Independent Office for Police Conduct and the College of Policing are now investigating all English and Welsh forces with a report due imminently.

The NPCC said all forces have dedicated teams which investigate complaints against officers.

Assistant Commissioner Louisa Rolfe, NPCC lead for domestic abuse, said: “Domestic abuse is a crime and officers will face criminal investigation and likely dismissal if the case is proven.

“Good officers are disgusted by the very small number who abuse a partner or family member and will want to see justice done.”

A Home Office spokesperson said: “College of Policing Guidance is clear that any allegations against them should be immediately referred to a designated chief officer as well as the relevant Professional Standards Department.

“We rightly expect each allegation to be investigated thoroughly, with the appropriate action taken.” 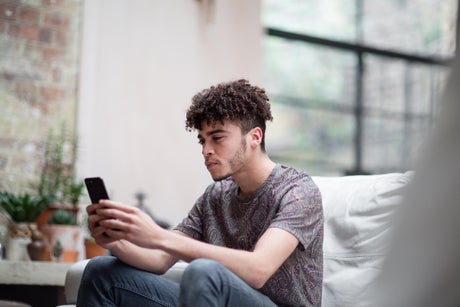 Many millennials say lockdown has improved their financial knowledge 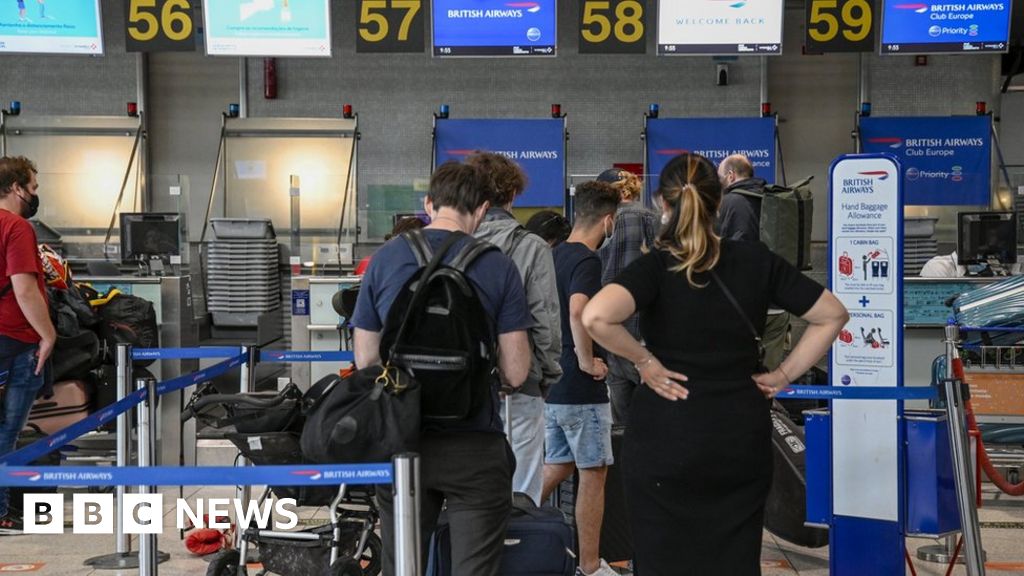