University of Otago, where medical students did not adequately complete their placements.

It is “highly likely” a scam in which University of Otago medical students faked their internship documents so they could go on overseas holidays was not a one off, an investigation has found.

In October 2019, Stuff revealed some final year students did not complete their term-long placements at foreign hospitals. They went travelling instead.

Fifty students were later found to have committed academic misconduct. The findings from an independent investigation was released on Wednesday.

The inquiry found was it was “likely that some insufficient attendance did occur in prior years”.

One Otago Medical School staff member told the inquiry, a student – who graduated several years before 2019 – confessed to having not attended any part of the elective and heard other students had done likewise.

The staff member passed this information on to senior leadership at the time, but no action was taken.

The students each received a $26,756 government stipend to fund their final year of study, including travel for their placements.

The university has repaid the Tertiary Education Commission (TEC) $156,178, which is a proportion of the trainee intern grant it received and disbursed to students in previous years.

Reports surfaced at the time that the scam was not isolated to the 2019 cohort, and also it occurred in previous years.

One in five final-year University of Otago medical students will not graduate this year after faking documents for their overseas work placements.

The investigation was carried out by a three-person panel, led by independent chair emeritus professor Nicholas Glasgow, of the College of Health and Medicine at Australian National University.

It also sought to determine the extent, if any, to which University of Otago staff were aware of, or encouraged, insufficient elective attendance and/or the submission of misleading elective reports.

Some students “thought they could interpret the regulations in a permissive manner for a number of years prior to 2019”, the report said.

The panel received “consistent accounts” from people who heard of unnamed students not attending 11 weeks of an elective module.

These had consistent themes – to “see the sights”, “have fun”, “go and have a good time” and “make the most of the opportunity”.

While submissions from students demonstrated a “pervasive belief” that insufficient attendance “was common and had been so for years”.

“While some of the behaviour of the 2019 cohort was unacceptable, it was not the first year in which elements of this behaviour had occurred,” the report said.

Speaking in November 2019, professor Barry Taylor, then dean of Otago Medical School, said it was “extremely disappointing to the medical school, and to me personally”.

The panel found “no grounds for believing any staff of the Medical School encouraged unethical behaviour”, but the “systems in place were ill‐equipped to deal with such behaviour”.

“Students had been led to believe by a wide variety of sources that sightseeing was acceptable in addition to the clinical work expected of them.”

A “high-trust culture” was in place giving students responsibility to organise their placements and supervisors in the host medical school/hospital, but this led to a “lack of quality control”.

University of Otago acting vice-chancellor professor Helen Nicholson was “heartened the panel found no grounds for believing any staff encouraged any unethical or unprofessional behaviour.”

“Importantly, neither the university nor the Medical Council have any concerns around the clinical competence of the students involved in 2019, who are now in practice.”

The panel was not able to identify specific cases of insufficient elective attendance by trainee interns prior to 2019, she said.

“However, the university accepts the panel’s finding that it is likely that some insufficient attendance did occur in prior years.”

No further action would be taken, Nicholson said.

The focus was now on ensuring the university had “robust systems in place so that this situation cannot occur again”. 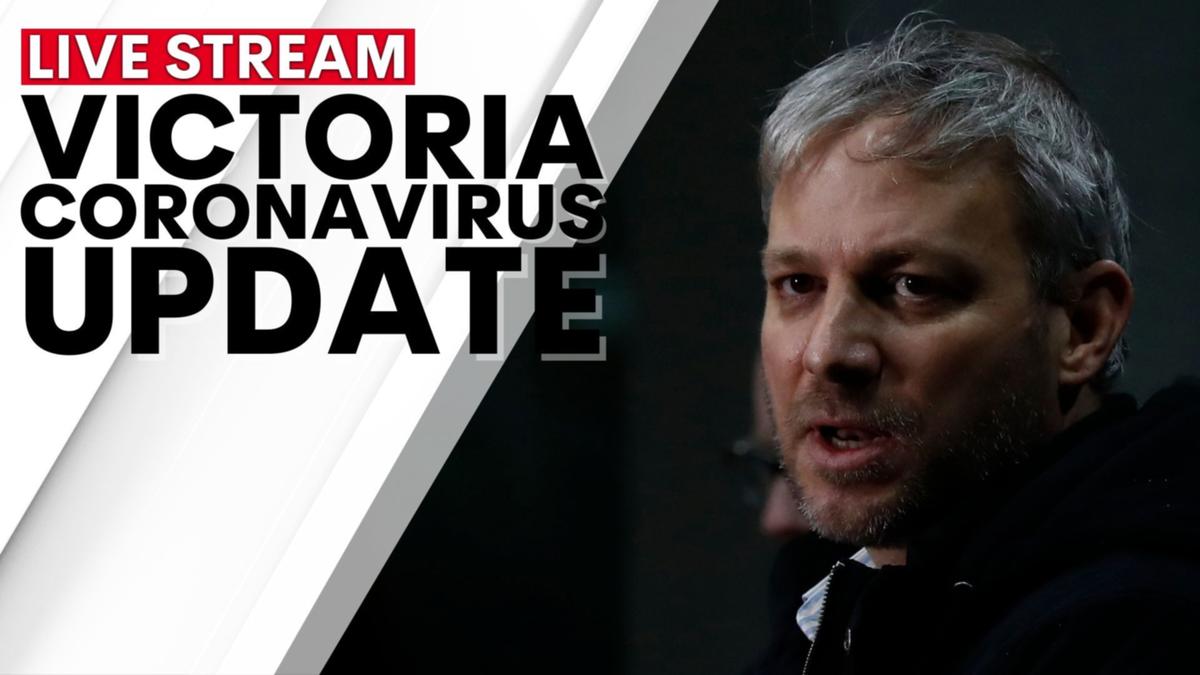